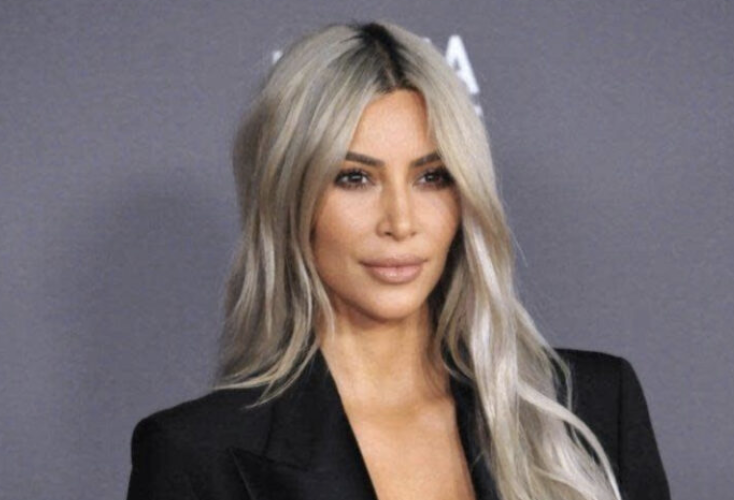 Reality television star and mother-of-three Kim Kardashian has revealed she wants one more baby via surrogate to complete her family with Kanye West.

She told Live with Kelly and Ryan hosts, Kelly Ripa and Ryan Seacrest that she would consider one more.

She said: “I would maybe try for one more. I really, really enjoyed the surrogacy process, I enjoyed carrying myself but it wasn’t an option for me for this child or going forward….I can spend time with the older children getting them used to the new baby.”

Kim had to opt for a surrogate after being told by her fertility doctors that she was putting her life at risk if she carried the child herself, due to the condition placenta acreta.

One of the main risk factors for people with placenta accreta is massive blood loss after childbirth.

She also revealed she wanted the surrogate mother to know who the couple were right from the beginning due to ‘crazy haters’.

Kim explained that she felt that she wanted to give the surrogate the option to choose them as well as them choosing her.

She said: “When you’re starting the process, you don’t have to technically let them know it’s you. But I wanted to give her the opportunity to choose us as well.”

Kim’s sister Khloe recently gave birth to daughter, True Thompson after years of believing she may never be a mother, due to issues with her fertility. She gave birth in April in Cleveland.

Did you use a surrogate to have your children? How was the process for you? Did you do it in the UK or the US? We would like to hear your story, email mystory@ivfbabble.com