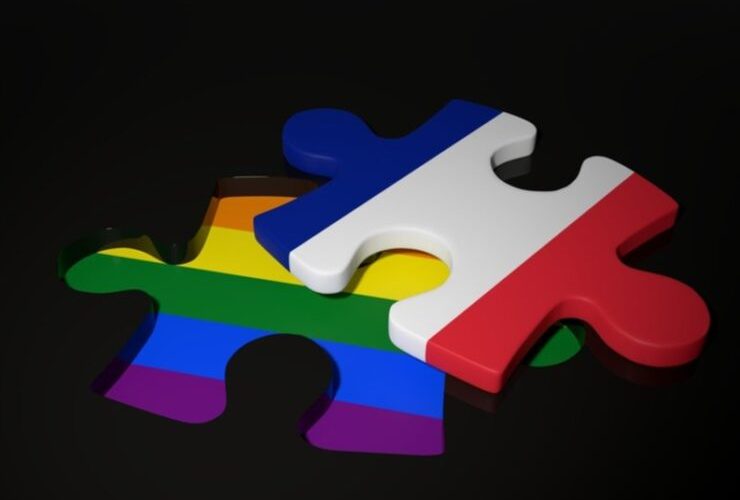 Le Figaro newspaper is reporting that the Conseil d’Etat, the highest court in France, will hand over a report to the government on Friday (July 13).

Last year it was announced that President Emmanuel Macron’s government would seek to change the law that currently restricts fertility treatment to just heterosexual couples.

Currently women who are in a lesbian relationship or are single have to leave the country to access assisted medical reproductive treatment or remain childless.

It is likely the new legislation will be introduced by the end of the year.

Business Insider UK has reported that the synopsis of the report did not flag up any issues why extending the law to all women would contravene common law or the constitution.

This has to be good news for gay rights in France, which legalised gay marriage in 2013.

Are you a single woman or in a lesbian couple living in France? Tell us your thoughts on this news? What does it mean for you? Visit us on our social media pages, @IVFbabble on Facebook, Instagram and Twitter