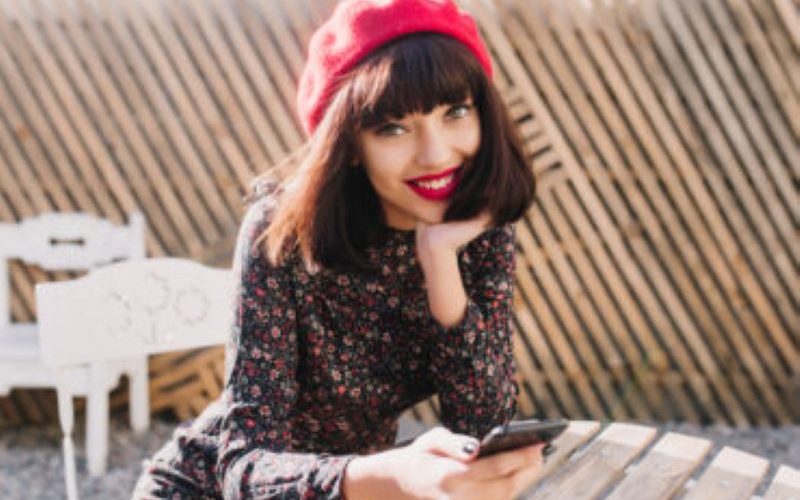 Single women and lesbians approved for IVF in France

Part of a wider reaching ‘bioethics law’, the new bill will make some of Western Europe’s strictest laws, surrounding medically assisted pregnancies, more relaxed. However, another law that would have made IVF treatment reimbursable by the state was voted down by the Senate.

But the law allowing IVF for people other than opposite sex couples marks a significant step in how the family unit is seen now. No longer is the traditional nuclear family seen as the only option and IVF should be open everyone for reasons other than infertility and the risk of genetic diseases being passed on.

IVF is widely available to all women in other European countries including the UK, but in France it’s always been prohibited to lesbian women, forming part or a much wider debate about equal rights

Only six years ago, France saw street protests after the legalisation of gay marriage. And that’s despite support for the Catholic Church being in decline.

But now there’s signs that France is becoming “more socially liberal” with support for the bioethics reform bills gaining public support. The Socialist party leader, Senator David Assouline, says, “what was recognised to heterosexual couples must be recognised to homosexual couples”.

However, the debate still continues, albeit currently more peacefully than six years ago

As the bill was passed, 41,000 people marched peacefully through Paris in protest. Those against the reform fear it will “pave the way for the legalisation of surrogacy among LGBTQ+ community who wish to have children”.