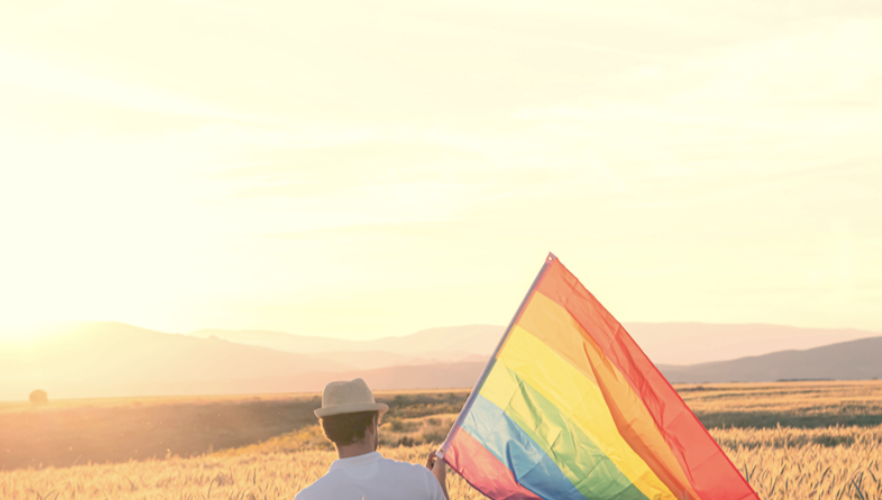 His election officially makes Israel the country with the highest number of gay lawmakers. He is the 6th openly queer member of the Knesset (120 seats), which now has one of the highest percentages in the world.

Lahav Hertzanu is a member of the centrist opposition party Yesh Atid, and he used to lead their youth alliance. He says, “I’m gay, and I’m proud of being gay, and I’m very proud to be a gay lawmaker in Israel.” Israel now has the fifth-highest number of LGBT+ MPs globally. According to Andrew Reynolds, a political scientist at the University of North Carolina at Chapel Hill, Britain leads with 8%, followed by Liechtenstein, Scotland and New Zealand. 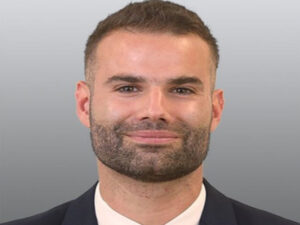 Along with Jordan and Bahrain, it is the only country in the region to allow same-sex relations. In many other Middle Eastern countries, homosexuality is punishable by death.

Lahav Hertzanu ran and won his seat because another Yesh Atid lawmaker resigned from parliament to take on a minister appointment. While he says he feels lucky to live in a country that is tolerant of LGBTQ+ rights, he knows that there is more to do.

“I entered politics in order to make sure that we will no longer stay inferior under the law. I can’t marry the love of my life, and we can’t have children here, because surrogacy is not available as it is available to straight couples.”

While same-sex marriages are not illegal in Israel, they are not ‘legally recognised’ in the country of 9 million

Many Israelis belong to conservative Orthodox Jewish and Muslim religious traditions, and protest the codification of gay rights, preventing them from moving forward.

Currently, Israel does recognise same-sex marriages conducted abroad. They will also recognise the parental rights of gay couples who adopt children or use a surrogate abroad. However, adoption for gay couples within Israel is practically impossible, and they cannot get legally married.

As of May, Israel now has two openly gay ministers, Amir Ohana and Itzik Shmuli

While activists are pleased by the inclusion of more gay Israelis in political life, they note that lesbian, bisexual and trans people are still underrepresented.

Chen Arieli, who is a lesbian and the deputy mayor of Tel Aviv, says, “women earn less and have fewer opportunities … so you see less lesbian and transgender women in politics.”

We are excited to see what Yorai Lahav Hertzanu does with his new political power, and we are hopeful that Israel will soon elect more women and trans people.

What does your local government look like right now? Do you have many LGBTQ+ elected officials representing you and your district? Have you seen many changes in recent years? Join the conversation and share your thoughts and comments.